The debate surrounding the morality of homosexual marriage is one of the most charged and fractious in the church today. As local congregations, national denominations, and international affiliations of Christians wrestle with this issue, significant conflict and division has arisen and continues to rage. At the center of this debate are so-called “arguments from creation,” that is, arguments that look to the natural or revealed “order of things” to discern God’s design for appropriate sexual behavior. This mode of theological argumentation has a long history in the tradition of natural theology, which assumes that divine direction (and even divine speech) is inherent in creaturely capacities. In this article, I will demonstrate that New Testament scholarship is agreed that in Romans 1:18-32 (the key NT text on the issue), Paul is not making an argument per se against homosexuality. Instead, this passage fits within the larger claim that he is trying to make throughout the book of Romans about Jew-Gentile relations. What Paul condemns here is the human propensity to judge others based on supposedly intrinsic qualities. He is using a stereotypical Jewish understanding of Gentiles, and turning it back against those who would argue for some special innate characteristic within Jews that makes them special and within Gentiles that makes them depraved. 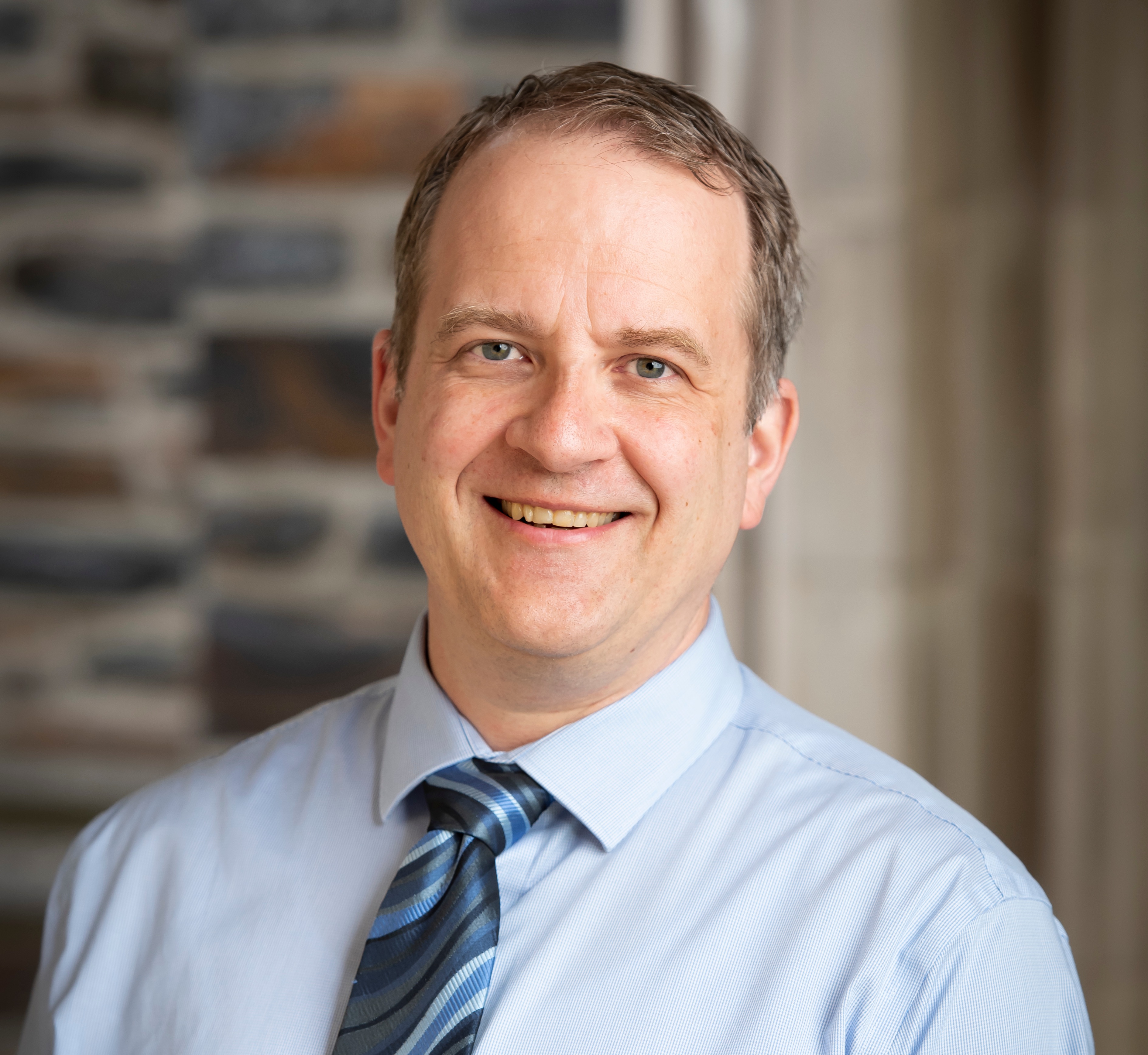